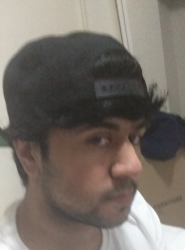 Lol one of the strongest player Gosu (or Hi im gosu)
He currently lives and studies in Alberta, Canada. He's currently majoring in computer science but is planning on taking a break to stream for a year then go back to school. While playing Starcraft 2 a lot of his friends nicknamed him Gosu so he began using it as his username. He started playing League of Legends in 2009 but quit after a few weeks to go back to SC2. Gosu began playing League again and for good in 2010.
So if you want to see Gosu best plays check his lol twitch stream!

Share This Listing Contact Owner Add to Favorite Report This Listing
Submitted by Your Gaming Dude on May-24-2019
Hits: 1045×
Listed on: